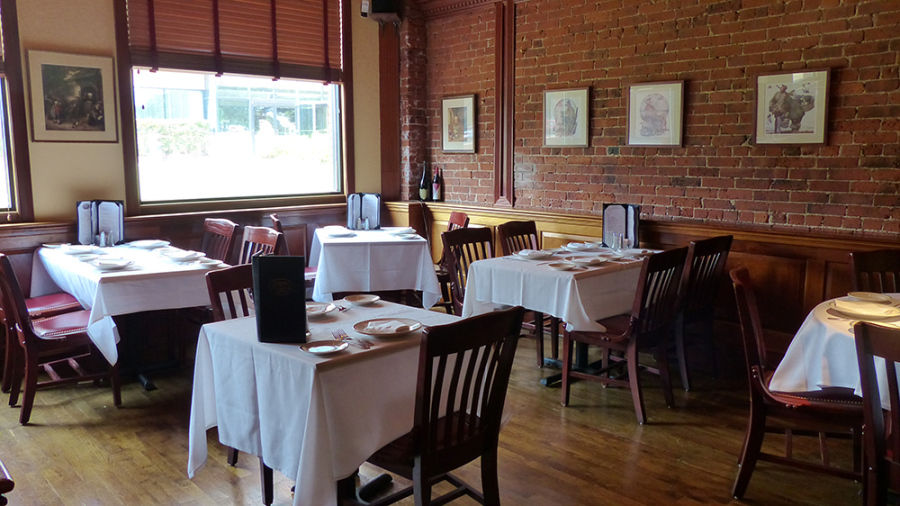 The Remington Room, which features a Remington statue, is named after the famous Remington Arms, who in 1915 expanded the Union Metallic Cartridge Company in Bridgeport to a 73-acre manufacturing complex. During the first half of 20th century, it was among the biggest munitions factories in the world, employing over 17,000 workers and literally producing tons of ammunition and weapons each year. It was a shining example of the Industrial Era, a huge bustling facility in the heart of a burgeoning city that served as both a powerful economic engine and key cornerstone for American military complex.

‍This quintessentially American room is ideal for executive or private dinners, small cocktail parties and wine tastings. The room features richly paneled walls with period photographs. It is suited for parties of up to 25 people. 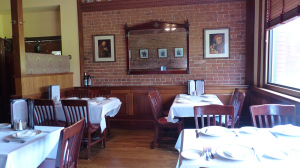 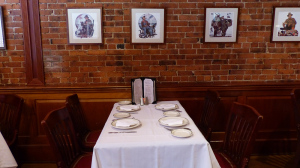 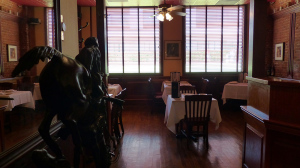