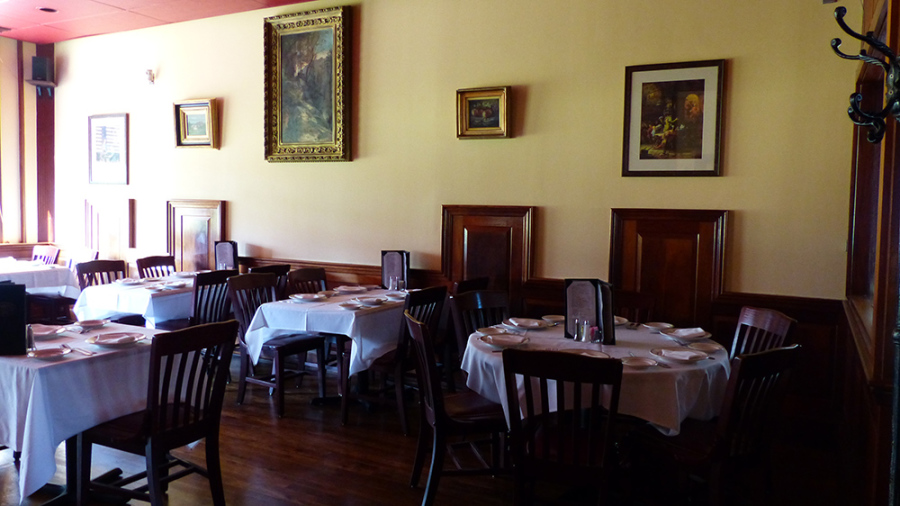 Duke’s Den, named in honor of actor John Wayne, is Joseph’s largest private room, suited for parties of up to 45 people.

As a child growing up in Croatia, Joseph envisioned America to be like he saw in the Wild West movies. When he came to America the first thing he bought was a pair of cowboy boots and a cowboy hat. After some time, he realized America was not exactly as portrayed in the movies and Joseph’s wife, Susan, a native of Michigan. happily put away his cowboy outfit.

Over the years, Joseph developed a great fondness for John Wayne. He has seen every one of his movies and continues too watch them during his down time.

‍It seemed fitting that when Joseph’s wife, Susan decorated this room with paintings of the Wild West, we call it “The Duke’s Den” after Joseph’s favorite actor. 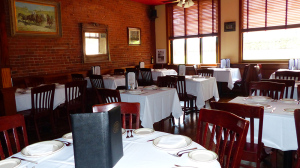 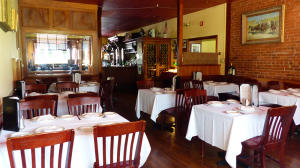 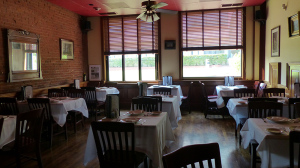